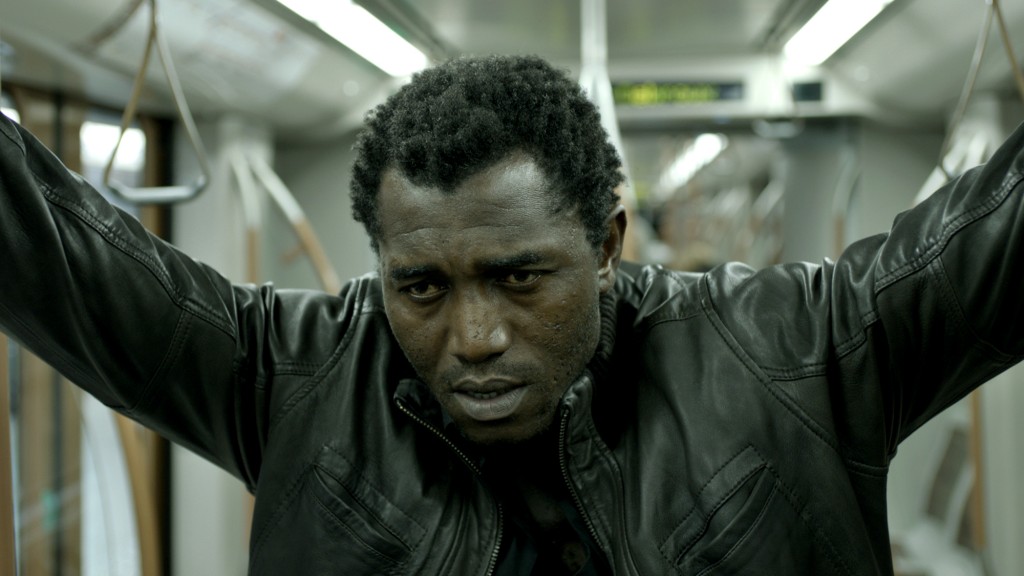 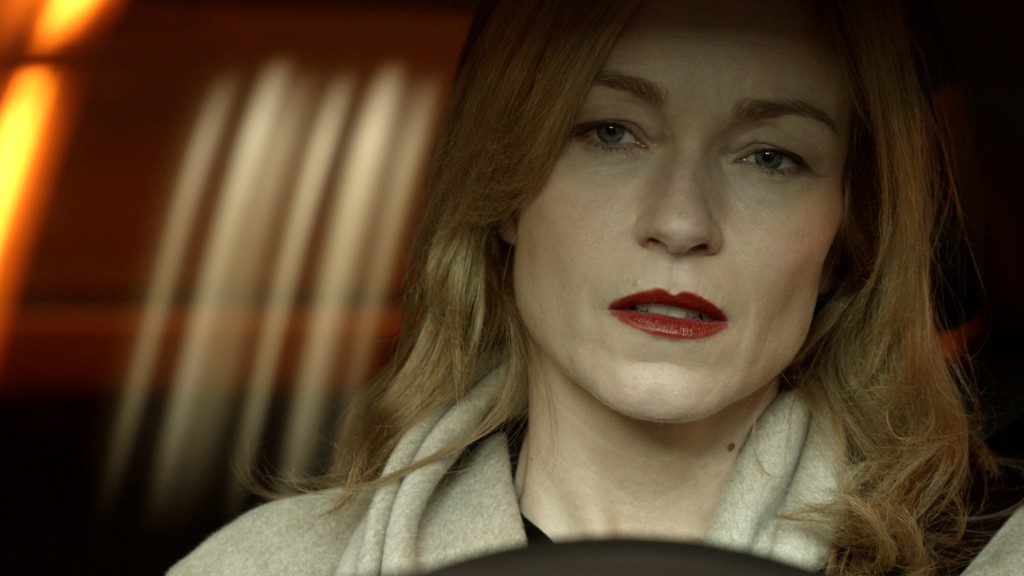 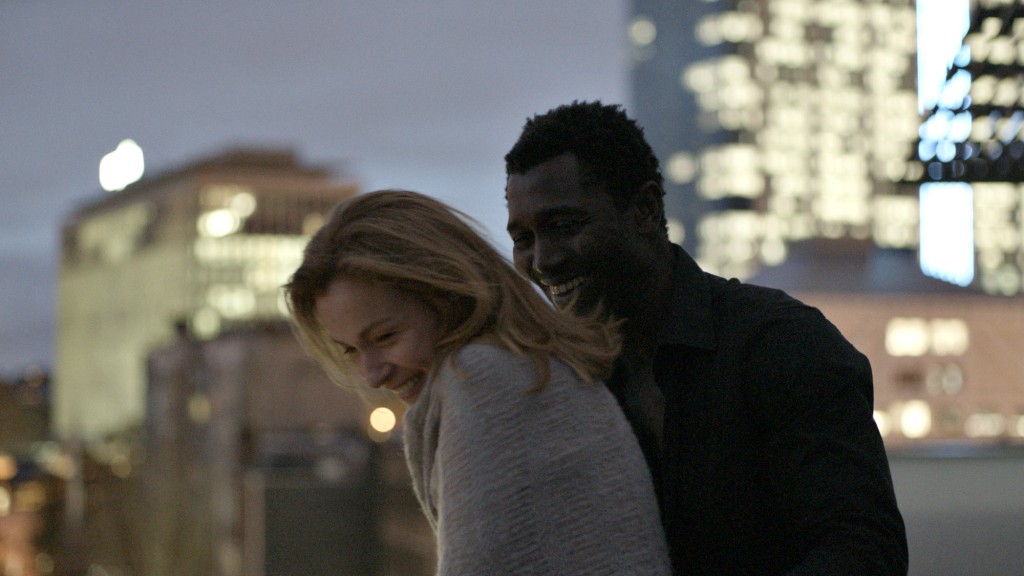 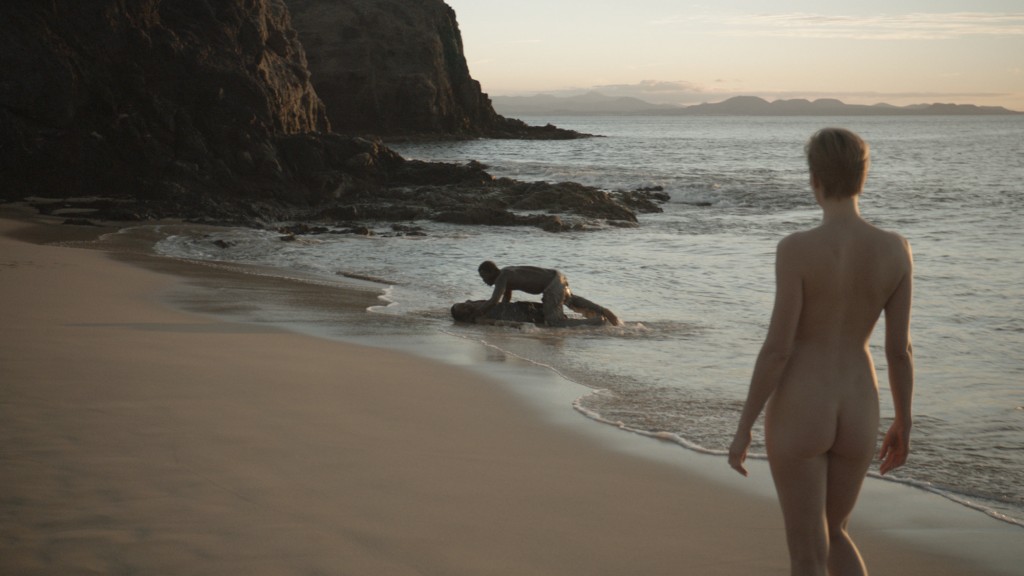 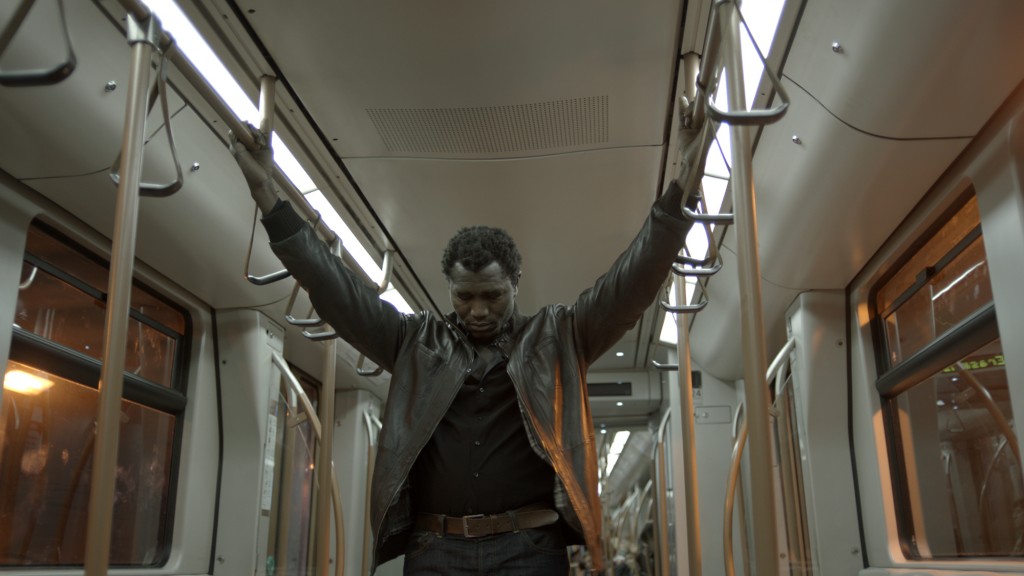 Amadou, a strong and charismatic African man, is washed up on a beach in southern Europe. Fate leads him to Brussels where, full of optimism, he tries to make a better life for himself. Exploited by traffickers, his daily life is slowly drained of hope, until he meets Agnès, a beautiful and brilliant businesswoman.She is seduced by his charm and force of character, while he projects all his hope and dreams onto her. The illusion quickly shatters, and Agnès breaks all contact with Amadou, who little by little sinks into destructive violence, struggling with his inner demons.

Jury Statement, Best New Director, Grand Jury Prize, Seattle International Film Festival
‘In considering this as the New Directors prize we asked ourselves a simple question, from whom are we now most eagerly anticipating the next film, which director has us most excited about what she or he does in the future? And for us that was unanimously Nicolas Provost, director of “The Invader.”Creating a sleek, dangerous underworld out of a cold, Belgian cityscape, Provost goes against the grain of a typical immigrant’s story with this bracing, enigmatic tale full of dark mysteries. Also showing an eye for casting, Provost’s discovery of actor Issaka Sawadogo displayed an ability to get the performer and performance his vision needed. From the film’s opening titles to its dreamy ending, Provost’s use of cinematography, editing, sound and emotionally resonant locations announce him as a total filmmaker and someone to follow. We indeed look forward to whatever he does next.’

Reviews
Indiewire
Nicolas Provost’s debut feature uses guerilla-style camerawork and dramatic music to convey the tension of Amadou’s desperate plight. With deft style and an incredibly sharp eye, Provost lands on the global film scene with a bold and assured voice, keenly describing the sharpest edges of society and the darkest corners of a city’s secrets.