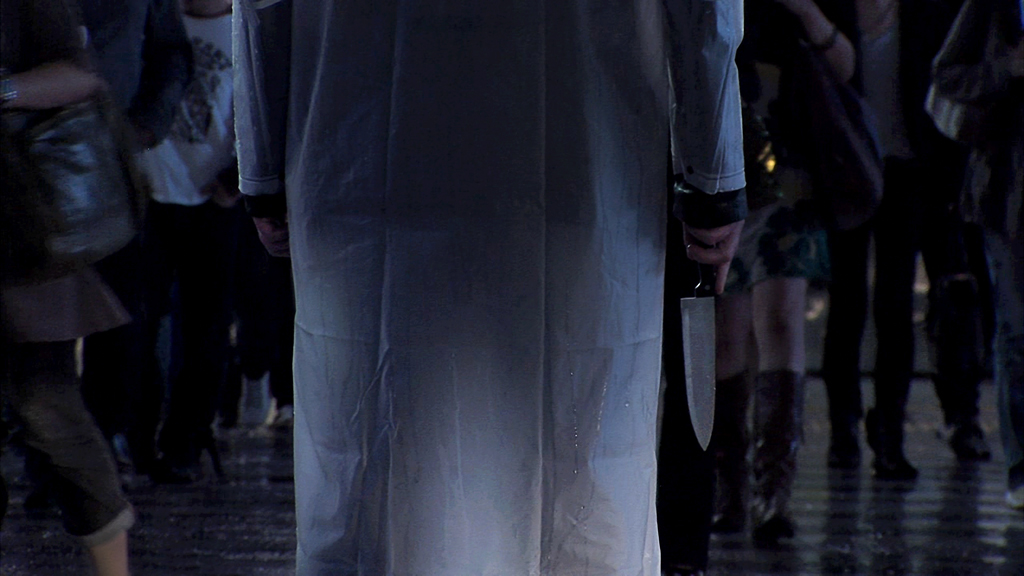 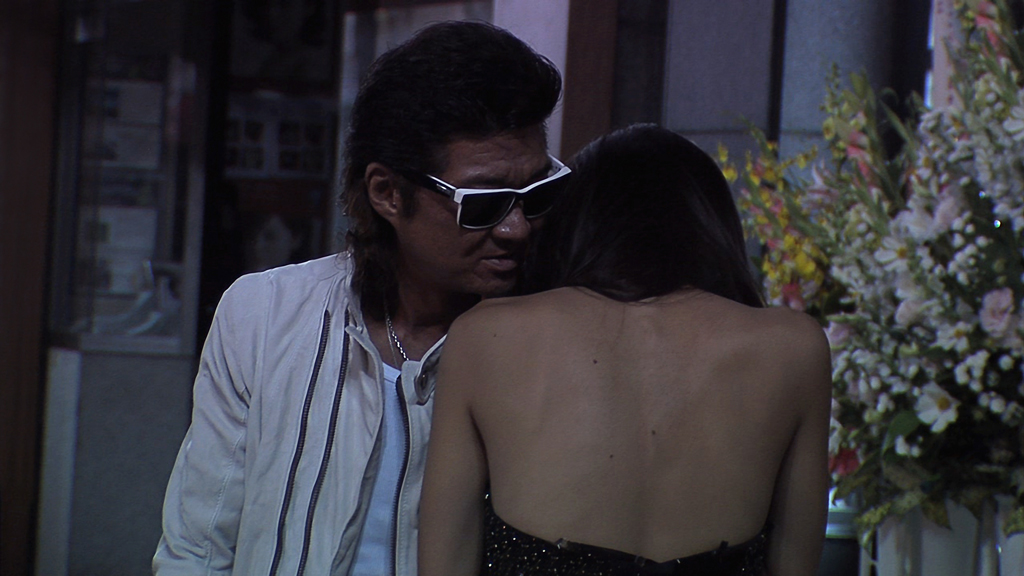 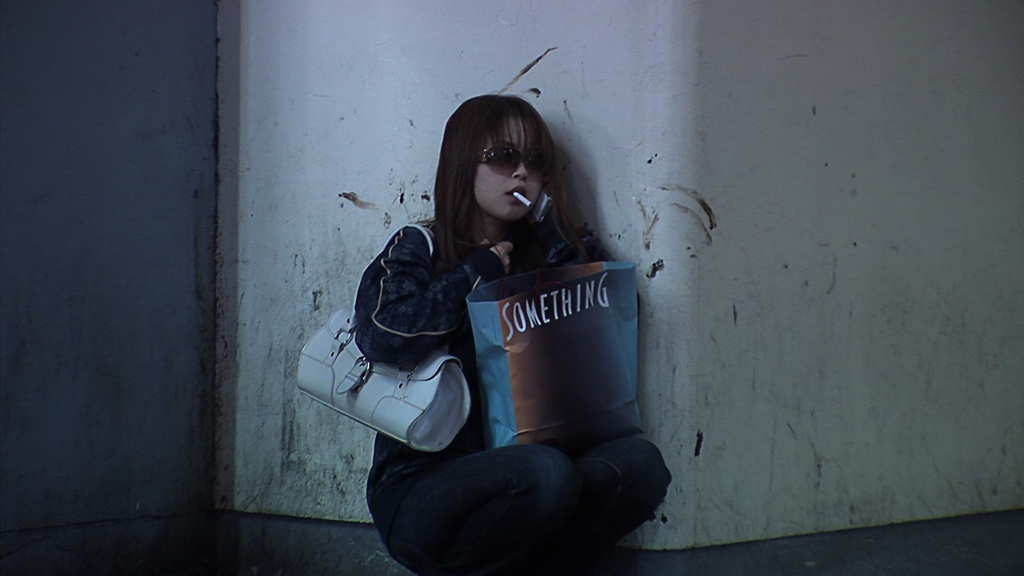 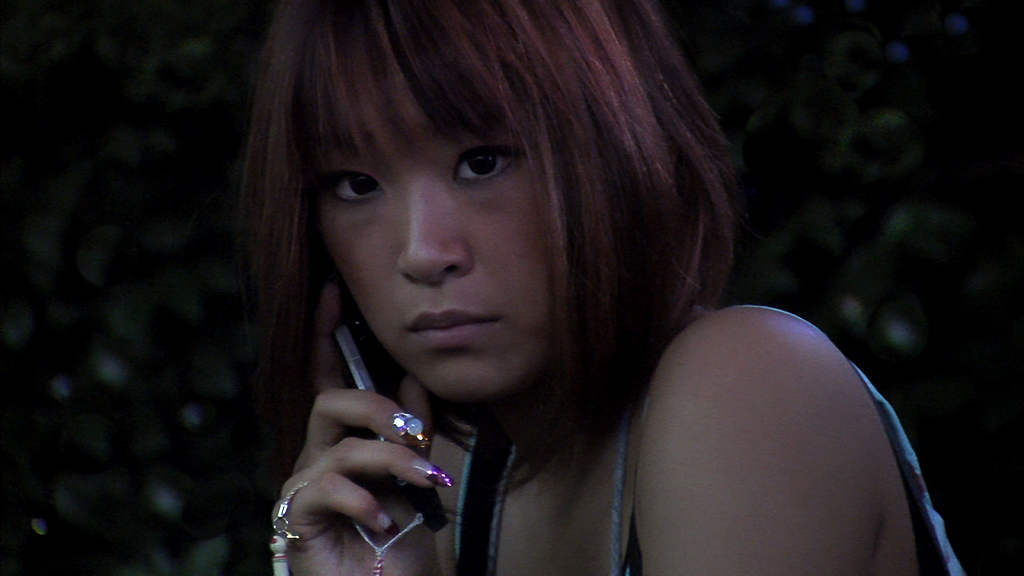 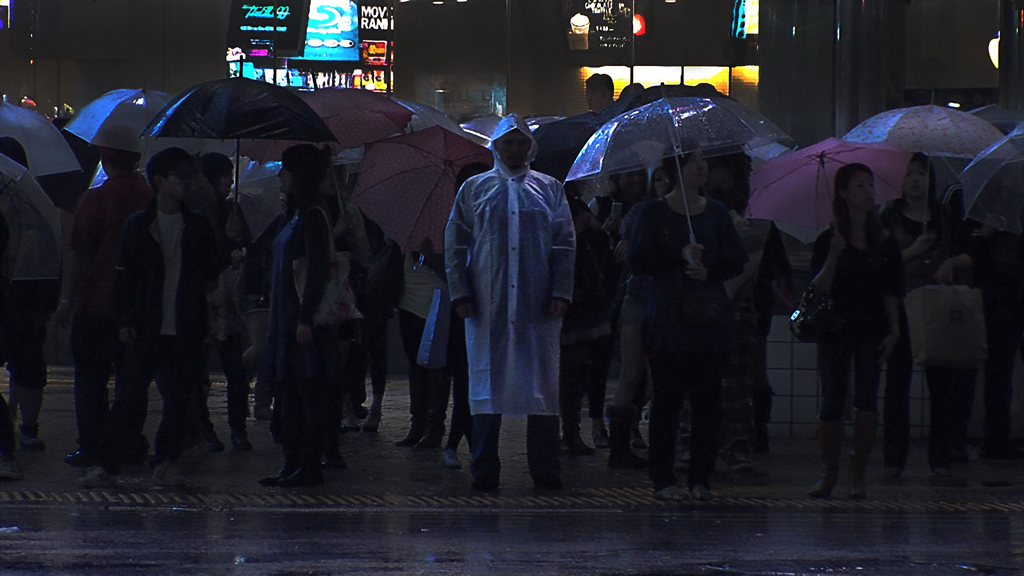 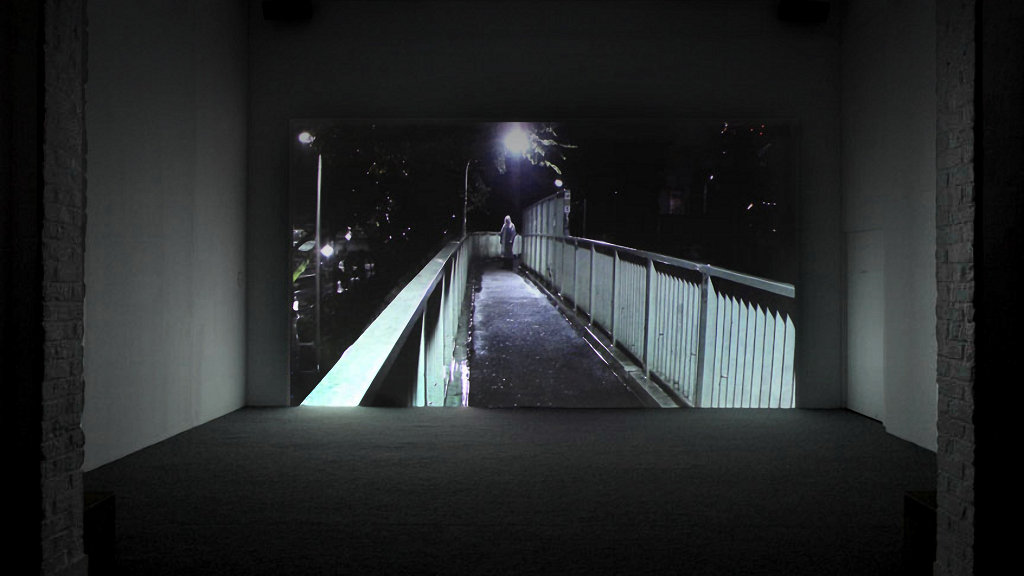 Subverting dramaturgical conventions in his Plot Point trilogy, Provost presents the man in the street as a film protagonist. After New York (Plot Point) and Las Vegas (Stardust) he takes his hidden camera to the hyperkinetic streets of Tokyo in search for the mystery of reality. A serial killer, a rapist, a terrorist, a cult, the Yakuza, all have in common that their paths cross and merge into a powerful climax that can not be resolved.